Given their representation in television and in films, there are quite a number of preconceived views of Private investigators, the profession, and the Private investigation industry. Hollywood has definitely glorified some elements of this field of work and in the process, it has wrongly portrayed some things about it such as being immune to the law, the technology they use and stereotypical dressing. You need to know the truth about Private detectives and investigators before embarking on hiring one.

Even though Hollywood isn’t portraying private investigators stereotypically dressed in sunglasses, a cap, and a long trench coat if you watch older television shows and films this image is commonly repeated. Anyone would be suspicious of someone following them around in such a get-up. The truth is that private Investigators have to blend into the surroundings and so they have to look like an average woman or man so they don’t attract attention.

When you watch shows like Burn Notice you may assume that a private investigator’s life is always filled with suspense and consistently exciting but this is not always the case. Private investigators can spend at least half their days at their desks transferring or backing up data, analyzing information, completing paperwork, and carrying out background checks. The rest of the day would probably be spent doing surveillance in the car. A significant amount of the job is solitary and entails patiently waiting to get the right person at just the right time.

Private investigators might have some additional privileges or liberties since they are licensed. They may also be called in to take care of some legal issues on account of their connections, extensive training, and years of experience. However, Private detectives are not immune when it comes to abiding by the law and they are expected to follow it just as a normal citizen would.

Many people think private investigators can get the same confidential information as government agencies like the FBI or CIA. Private investigators cannot access cell phone records, police surveillance records, credit card records, bank account records or medical records and they are restricted form listening to private conversations or conducting wiretaps. They will need granted permission to access such information from a subpoena, a search warrant, a granted court order, or the relevant account holder.

Knowing the difference between what is real and what is not in the private investigation career will prepare you in making an educate decision in choosing the right company and service to get the job done.

Debbie Johnston is a web designer, blogger, and aspiring novelist. She found PrivateInvetstigatorLicense.Org one day and reached out to become a part-time blogger and we couldn’t be happier. Debbie is currently working on her master’s degree despite her addiction to all things Harry Potter.

Debbie Johnston is a web designer, blogger, and aspiring novelist. She found PrivateInvetstigatorLicense.Org one day and reached out to become a part-time blogger and we couldn't be happier. Debbie is currently working on her master's degree despite her addiction to all things Harry Potter. 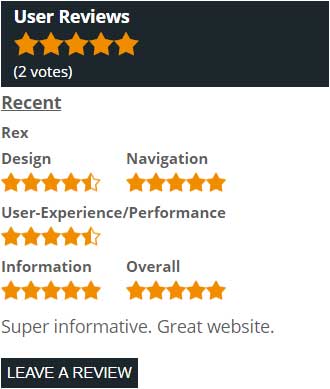